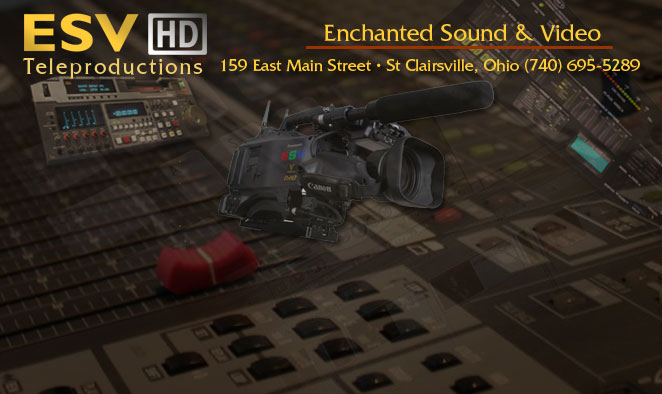 Over the years , ESV teleproductions has been fortunate to receive international recognition for some of our productions.

Though we are confident about our quality, It is nice to have validation by international judges.

In 1992 we were awarded 2 Vision awards for commercials produced by us.

TCI (Now Comcast) "Instant Install" For best use of Graphics

Platinium Best of Show in 2 catagories for:

We made StanHywet Hall and Gardens in 2004. It is the story of window Restoration done by Belmont Technical College

Building and Restoration Program for the StanHywet Mansion. Due to Youtube time restrictions, it had to be split into 2 parts.

In 2009, we were awarded a Classic Telly Award for the SanHywet project.

This award recognizes the best of independent production over the last 30 years.

It was awarded a Platinum Best of Show Aurora Award for 2010.

There are more examples on our samples page.